The intentional addition of sulfur and manganese to steel is the most common way to achieve each of these outcomes in our shops. The grades with these intentionally added are called resulfurized (1117, 1137, 1144) or resulfurized and rephosphorized (1215, 12L14) steels. Added in the ladle or ladle metallurgy station, the manganese and sulfur combine to form manganese sulfides. These sulfides are present in the steel as small inclusions, distributed throughout the material. 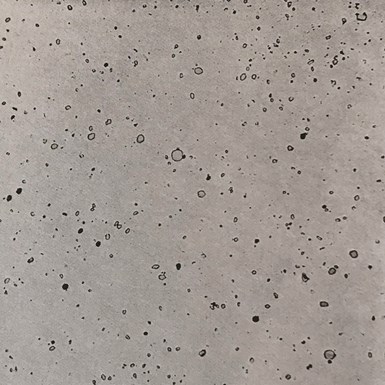 As seen in Figure 1, many of these globular sulfide inclusions will be continuously presented to the cutting edge of the tool during cutting. The presence of manganese sulfide decreases friction by acting as a lubricant, reducing the shear path for the chip, decreases tool wear and makes a smaller chip, resulting in a better finish.

The aspect ratio, or length-to-width ratio, of the sulfides has been studied, and in general, short and fat rather than long and stringy sulfides are preferred.

In plain carbon and alloy steels, manganese and sulfur are present at much lower percentages. They still form manganese sulfides, which promote machinability. If anyone comes across a heat of steel where the sulfur is below 0.010 weight percent, this will be confirmed. 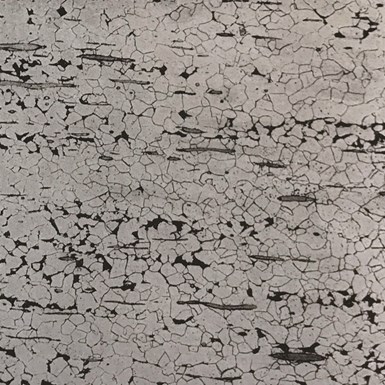 Seeing is believing. Manganese and sulfur are not only two numbers on a chemical certificate. They are the constituents that make up the manganese sulfide inclusions that promote a stable built-up edge (BUE) on our tools, decreasing friction by lubricating the tool chip interface and help to improve surface finish by shortening the chip (chips tend to break off at these sulfides). Because manganese and sulfur are intentionally added to the steel, manganese sulfides are present in the steel and at the edge of the tool where they optimize our machining process. Now the boss, business owner, accounting department, engineers, customers and operators are all happy.