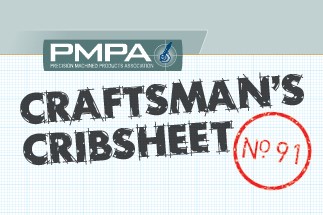 In this process, the metal coating on the machined component is achieved in a chemical bath that includes a catalyst (in contract to the electroplating process which uses an electrical current to plate the component). Plating provides improved surface finishes, as well as improved wear and corrosion resistance. The main advantage of electroless plating is that it creates an even layer of plating, regardless of the geometry of the part. Electroless nickel plating is a common type of plating specified for precision machined components. 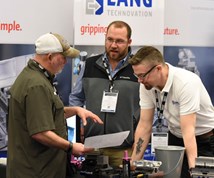 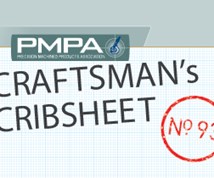 Electroplating is a process used to coat a machined component with a layer of metal, using an electrical current. Widely used to improve surface qualities, it offers improved appearance, corrosion and abrasion resistance, lubricity, electrical conductivity and reflectivity, depending on the substrate and the plating material choice.

There are two general ways of electroplating machined components, depending on the size and geometry of the part: barrel plating (where the parts are put in a rotating barrel filled with the chemical bath) and rack plating (where the parts are attached to a metal rack and the rack is then dipped in the chemical bath). Barrel plating is used for small parts with simple geometries and rack plating is used for larger parts with complex geometries. 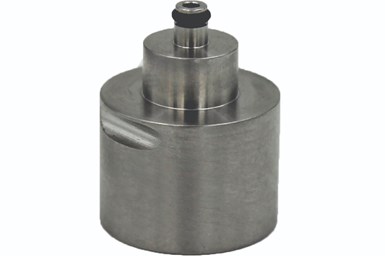 Knurling is a process to add a series of indentations on a machined part so it is easier to handle (doesn’t slip in someone’s grip). It is often used on fasteners where they will need to be screwed into something – the knurled surface makes it easier to grab the part for turning. Knurling can be done on a CNC Swiss part during the turning process or added to a part after it has been machined. 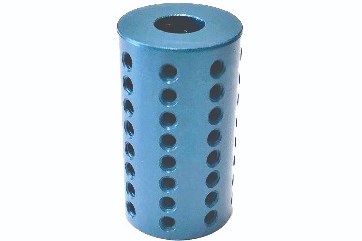 Passivating is a conversion process which changes the surface layer of the component. Parts are dipped in a chemical bath which changes (converts) the chemical composition of the surface. The term passivation refers to the fact that the process makes the material more passive (less likely to be affected by the environment). The coating protects the substrate material.