Ready Robotics has added team members to lead product and channel partnership development. Juan Aparicio has joined the company as vice president of product, while Mark Patterson has been named director of business development. 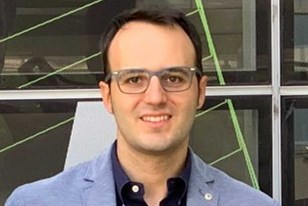 In his new role, Aparicio will guide product strategy, with a focus on advancing Forge/OS as a cross-brand robotics and automation platform that can accelerate the distribution of industrial automation. Aparicio joins the company after a decade at Siemens Technology where he was head of advanced manufacturing automation. He is a member of the Technical Advisory Committee for the Advanced Robotics in Manufacturing (ARM) Institute, a member of the A3 Strategic Advisory Committee on AI, and a startup advisor at UC Berkeley’s Skydeck. 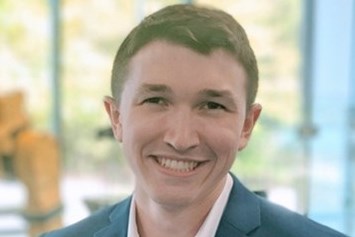 Patterson comes from Schunk, where he built out its collaborative robotic sales channels. He will be responsible for building a distribution network that makes Forge/OS-powered automation accessible to all manufacturers. He earned a bachelor’s degree in physics from Randolph College.